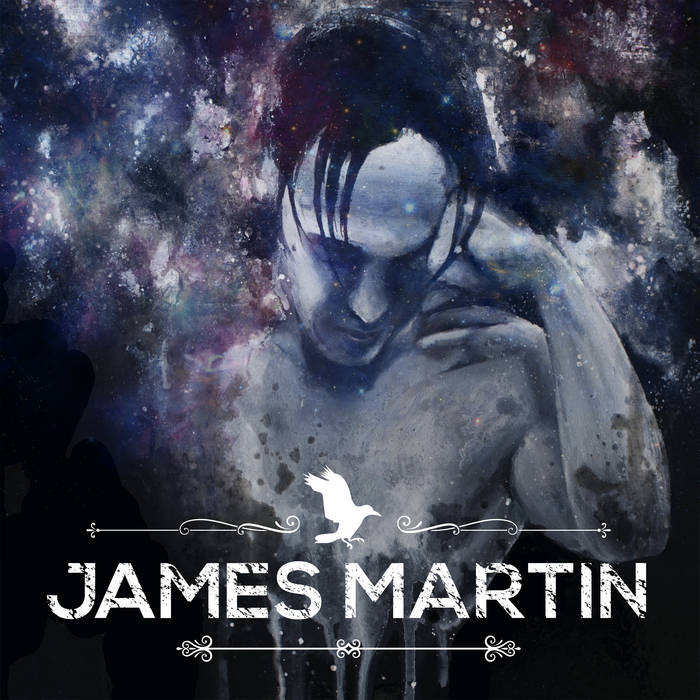 James Martin is a singer/songwriter from Buffalo New York. Living so close to our Canadian brothers and sister’s north of the border he has acquired a diversity in his music. Influenced by bands such as Led Zeppelin, David Bowie, The Tea Party, I Mother Earth, OLP, New Order, Dead Can Dance, the Cult and STP, his songs on a sonic journey of emotion. ... more

Bandcamp Daily  your guide to the world of Bandcamp

Featuring Gary Bartz, 5 years of Rhythm Section Intl and an LP of the week by Nicolas Jaar